Based on the stories I chose to tell, all I knew how to do was to SURVIVE being abandoned by father as a little girl, sexual abuse, domestic violence, the untimely death of my mother at age 15 to become a mother only a few weeks shy of my 16th birthday, it became me against the world and as cruel as I made it out to be was as cruel as it presented itself. I struggled with low self-esteem, looking for love in all of the wrong places, men, drugs and alcohol, money, possessions everything to numb the pain and void, except looking for that love within myself where God had tucked it for safe keeping. Embroiled in a toxic relationship with a drug dealing boyfriend, I finally hit rock bottom one night and decided to graduate from mary jane to white lines. As the white lines swept me out of my mind and body, I imagined how horrified my family would be if I were found dead like this… How could my story end like this? At the age of 27, life challenged me to tell a new one.

It was my soulWork that brought me back home. My soulWork that made me commit to my own Sacred Me Journey of selfCare, endless research, trainings and implementing practices to repair wounds, find light in the darkness and become the light along the path. I began to swaddle her in that light. The broken-hearted little girl who had been residing in me. Playing dress up in a woman’s body adorned with a mask and grappling with pains, I had no earthly idea of the source, nor the root until I ventured deeper to go beyond my surface living. I became so intrigued with this leaking heart of mine that had been corked with suppressed emotions, and then the womb started yelling about the trauma being stored there as well. The forgotten dreams, the violations, the past lovers and unborn babies all taking up space that I could hardly breathe and it started coming into focus. Demanding my attention, awareness, focus, energy and breath be brought back to my seat of creation. Two of our most powerful energy centers: the heart and womb started communicating to me and I was beginning to decipher their language.

I had a rehearsed Pain story. We all do. Something we can tell over and over again with such detail, voice inflection and oh… the emotions (energy in motion)- WAIT for the dramatic pause! If we close our eyes its almost like we’re right back there! We can take our captive audience on the ride back with us to way back when as we relive over and over again what HAPPENED to us!

I reclaimed my POWER in the story when I chose to Stand on it rather than resign myself to resting in it. Those deeply painful but comfortable spaces that often had me feeling victimized and defeated for a number of years. Eventually in my stance, I started to become grounded in some new truths, beliefs and stories. I no longer was viewing life as what HAPPENED to me but what was HAPPENING through me. In that moment I CHOSE to become the co-CREATOR and not just a character in another story waiting for the next line to be fed to me and living in the residual goodness of five chapters ago. It was finally time to experience new joys, new dreams, new laughter, new love, new light, new ME… the ME who has always wanted to come out but was too afraid, too safe, too quiet, too doing-everything-by-the-book? The ME I had been waiting for.

We all have come here on a mission. Sometimes we get so caught up in the PAIN of our stories, YET if we take a moment to view it through a different lens; then we’re able to see the light piercing the darkness, the beauty in the TRANSFORMATION which positions us on the path of our BECOMING. BECOMING all that God has meant us to be. I know there is a new song and dance on the inside ready to pour out of you. There is story waiting for you to finally pick up the pen to write it. So what will it be? Another round of Once Upon Time… Way Back When or ONCE Upon a CHOICE…. She believed she could so she did! 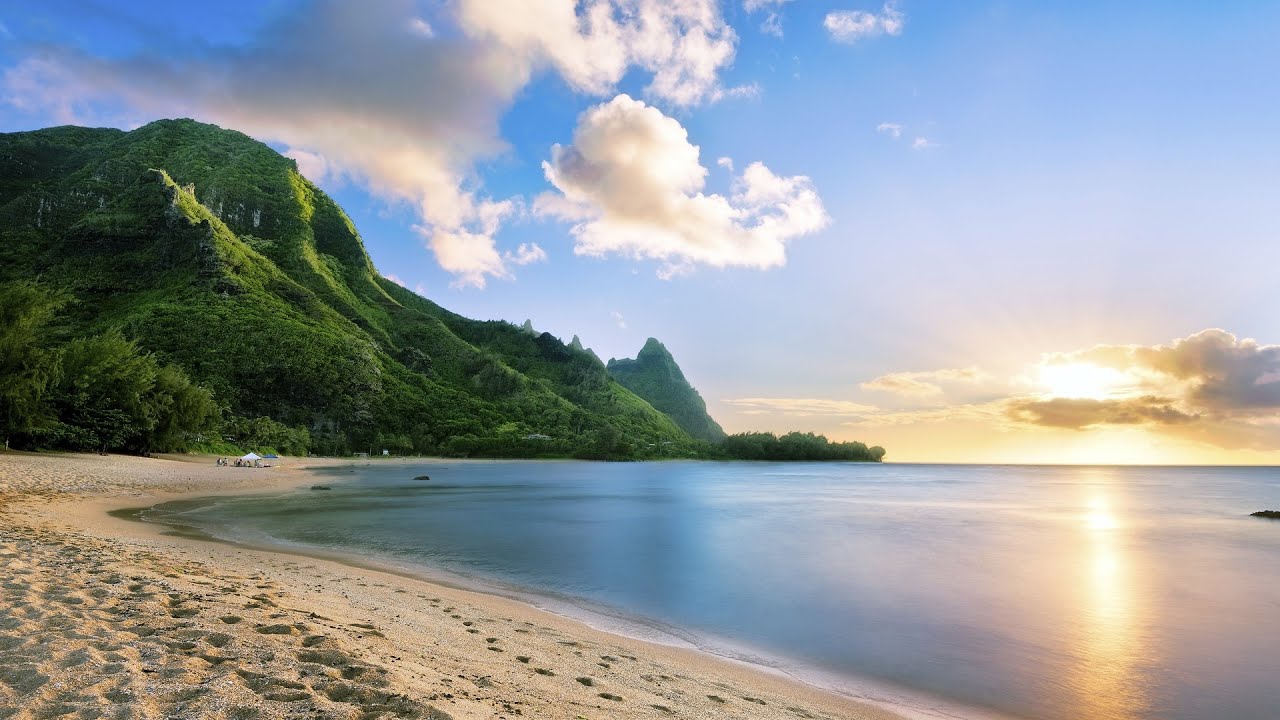 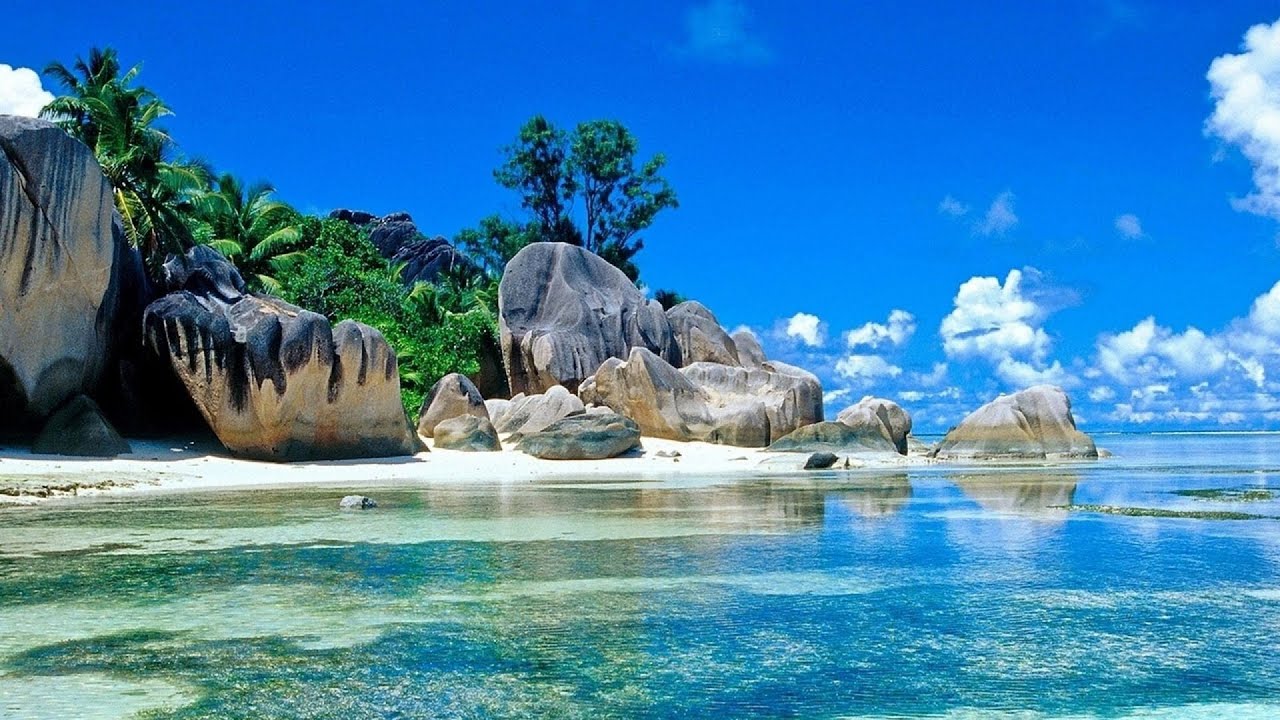 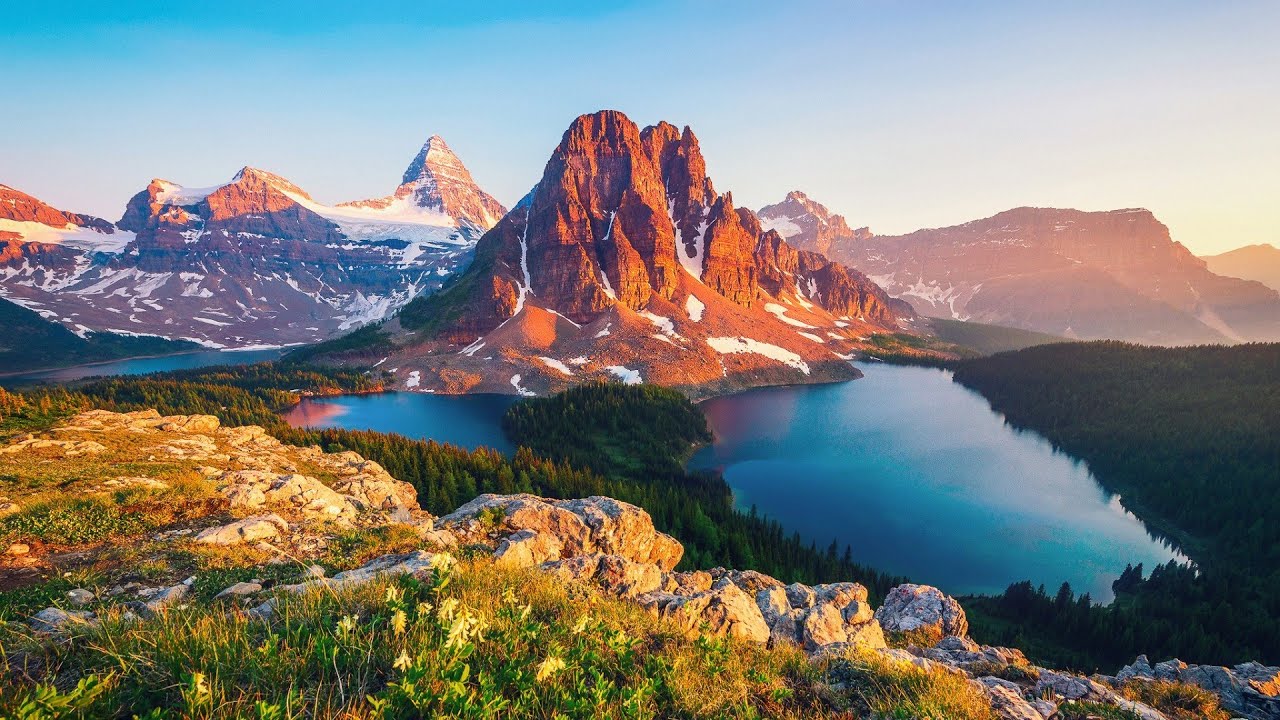 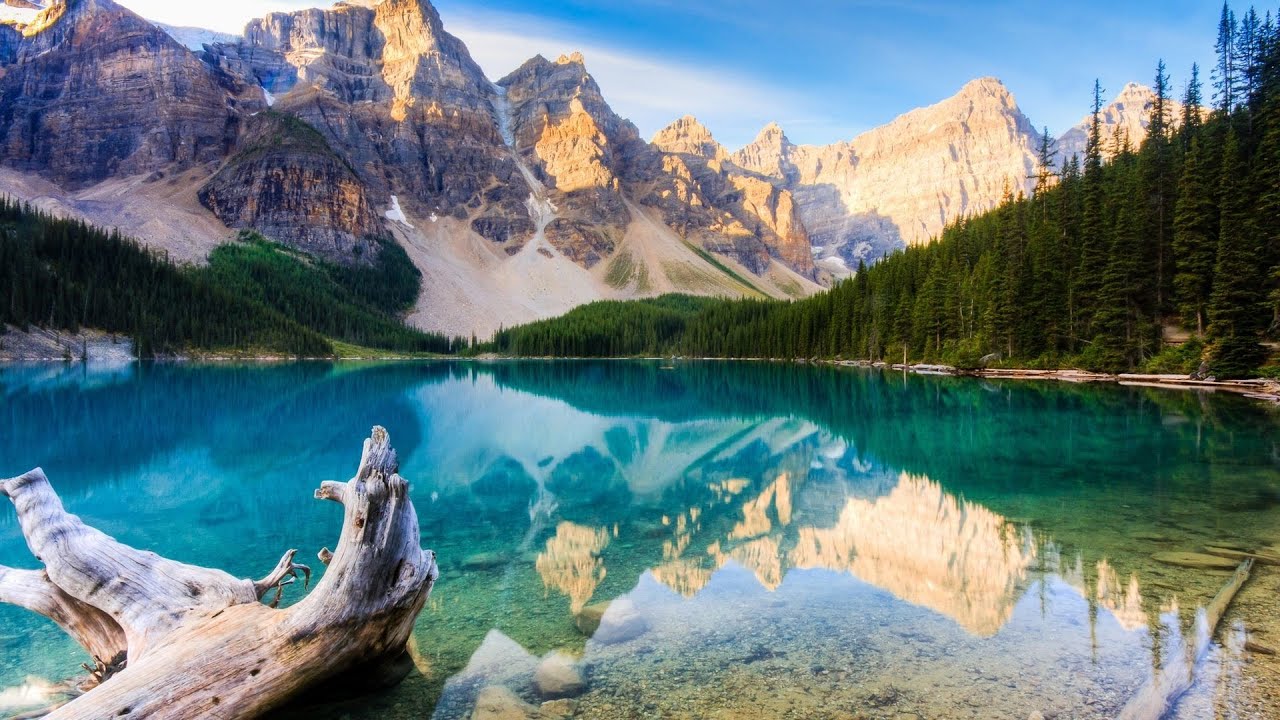 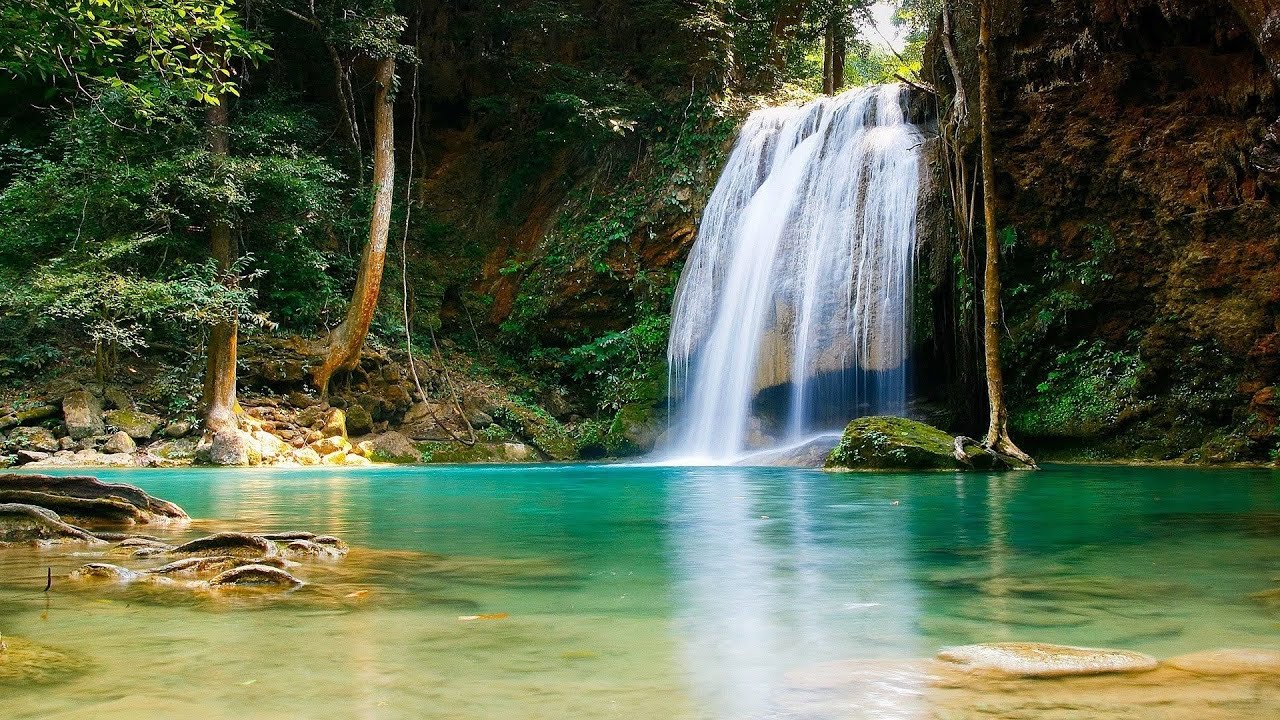 My relationships got better when I took ownership of my life

Stay empowered! – How to Walk in Your Greatness #HealEverything

Stay empowered! – What Happens in Womb Healing When We Lie to Ourselves